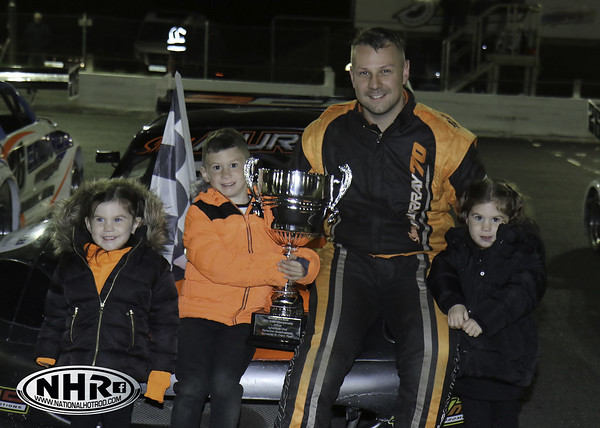 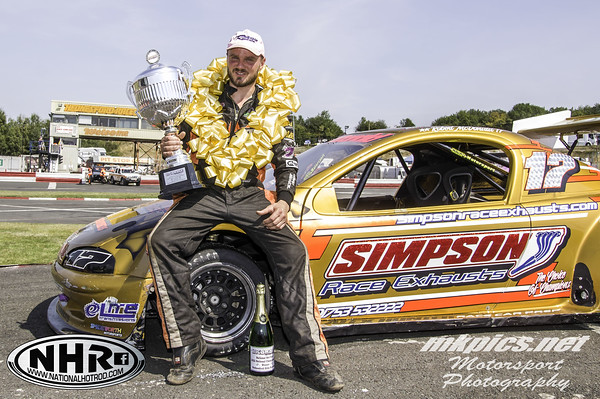 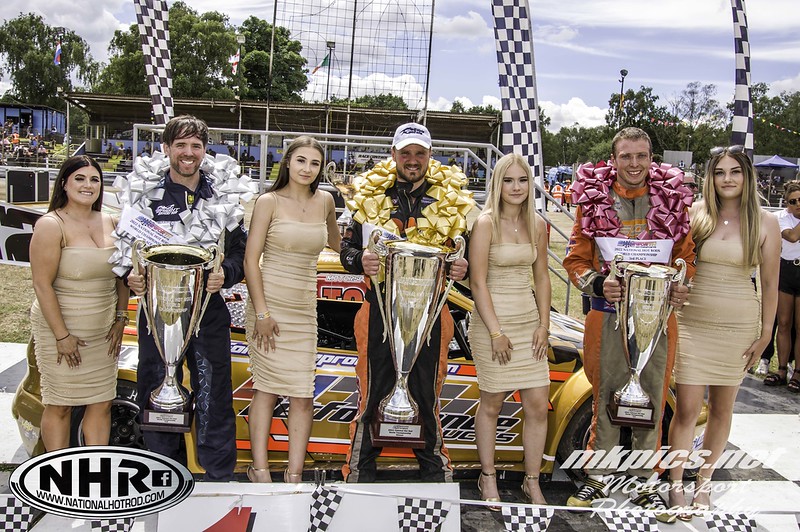 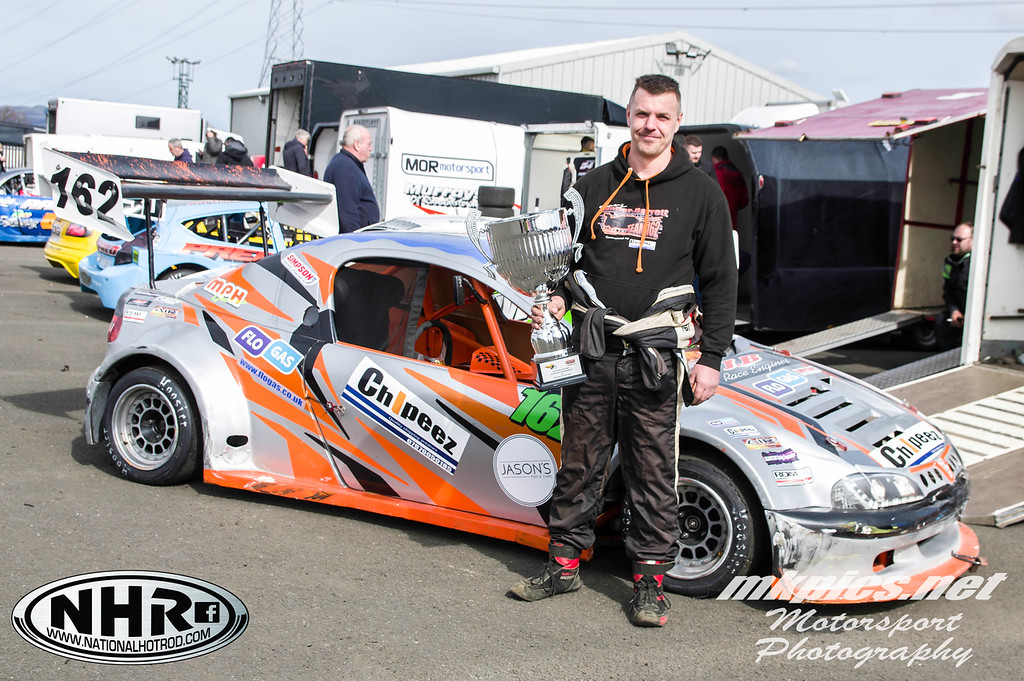 This message is only visible to admins.
Problem displaying Facebook posts. Backup cache in use.
Error: Error validating access token: The session has been invalidated because the user changed their password or Facebook has changed the session for security reasons.
Type: OAuthException

Latest world series points in full for England and Scotland after last weekend's racing, plus Hednesford and Lochgelly results, all now at nationalhotrod.com. 🏁 ... See MoreSee Less

Any idea when they will announce the allocations for WF or is the website right, i.e. still only Top 2 for Scotland? 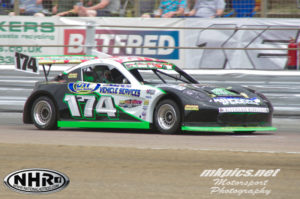 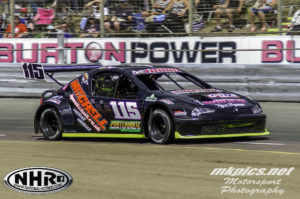 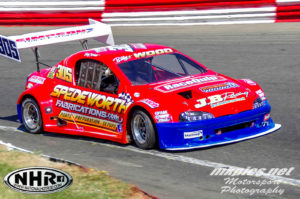 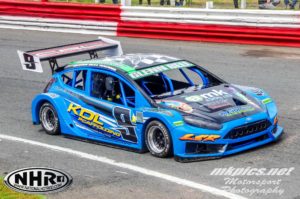 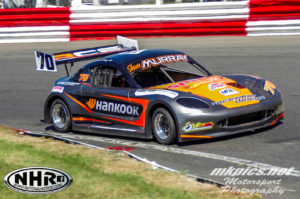 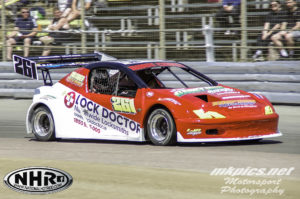 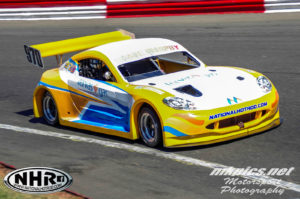 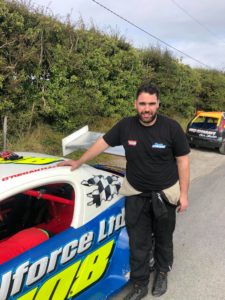 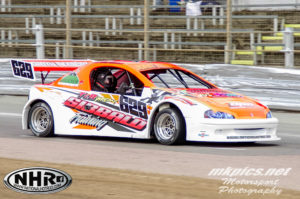 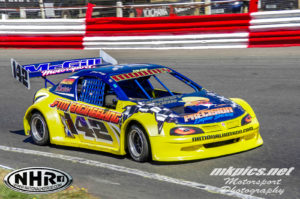 In an extremely blessed career as a motorsport journalist, I have been to some truly epic corners in racing. I have seen most of the big challenges, from Eau Rouge at Spa, Mandarin at Macau and 130R at Suzuka and from Paddock Hill Bend at Brands Hatch to Church at Thruxton.

And yet the biggest thrill I have had in motorsport – and the biggest chill that has gone down my spine – is to stand outside of the opening bend at Hednesford when the National Hot Rod boys are fully at it.

I have never understood, and I won’t until I should ever take part myself, that each oval has four turns. At Hendo for example, there is the first bend and the last one by the big grandstand, as far as I am concerned – sorry if that makes me a heathen in your terms. But apparently there are four corners…

Standing on the outside of the opening bend (in my terms – possibly Turn 2 for most normal people) for the National championships three years ago, I saw something that I couldn’t even buy in British touring cars or even Formula 1.

I saw proper drivers, racing millimetres from each other and with the ultimate respect between each car. The sight of three-wide (and even four-wide) action made me flinch. I jumped away from the barrier and dropped my chips, because I thought I was about to have a very personal introduction to all of the participants.

But that never happened, because National Hot Rod drivers know how to race on each others’ bumper. I shouldn’t have taken a step back, because they did it lap after lap…Deane Wood still owes me for those chips…

That sight (scary as it might have been) was a great introduction to NHR sport. And it told me all I need to know about National Hot Rods. There was an even greater lesson when I walked into the pits afterwards. There wasn’t stewards’ inquiry, there weren’t recriminations. All there was in the pits was a genuine desire to help out racers who had damaged cars and get the out for the last NHPRA final of the day. It was a new philosophy of motorsport for me, but one I loved.

Yes, there are prejudices, there are family links and there are previous World Final defeats to be avenged, but what it also demonstrates is a field of racing drivers who respect each other and race with no excuses on the table.

And then you see someone pull off what is, in my mind, the ultimate passing move. That is to sit on the outside of a rival for lap after lap and compromise their entry into the next turn. Eventually, the brave racer on the outside MIGHT prevail. To pull off a move like that might take a driver 10 laps or more, but it is beautiful when it happens. It’s classy, it isn’t a BTCC shove-you-out-the-way blunderbuss…

Put yourself in the cockpit of a National Hot Rod racer. Would you trust yourself to compete so close to other cars when you are so desperate to win? This is what separates you, dear reader, from them…

These reasons are why I will always love National Hot Rod racing. Close, competitive racing, fierce competition and healthy respect.

I report on the BTCC, and watch plenty of national motorsport, But, do you know what? Give me National Hot Rods any day.